Before starting to define your requirements to your next 3D Rendering project, it's very important to know what it's all about. The digital era has never been so diversified in matter of the particular set of skills for which our 3D Rendering experts can assist you with. Employing the ideal service for your job begins with the right definition of your needs.

3D Rendering describes rendering an object in the kind of an electronic picture. 3D Rendering is the procedure employed by 3D cartoon studios, movies and games that need the representation of 3D models and other complex 3D pictures. 3D Rendering definition signifies the representation of a picture with three dimensional computer applications and software. 3D Rendering normally identifies both artistic and technical uses of 3D animation to aid make better comprehend or promote ideas and layouts. It's usually applied in television, movie and video games to enhance the visual effects and the effects have been generated using high-end picture cards, software and state of the art depart applications.

When it comes to 3D Rendering, customers may expect many types of services from our agencies. At Sortlist, We've seen a trending demand in Belgium for solutions which included:

I was surprised by the quick and personal reply, challenging me with the right questions to determine a better briefing. This resulted in a spot on list of agen... 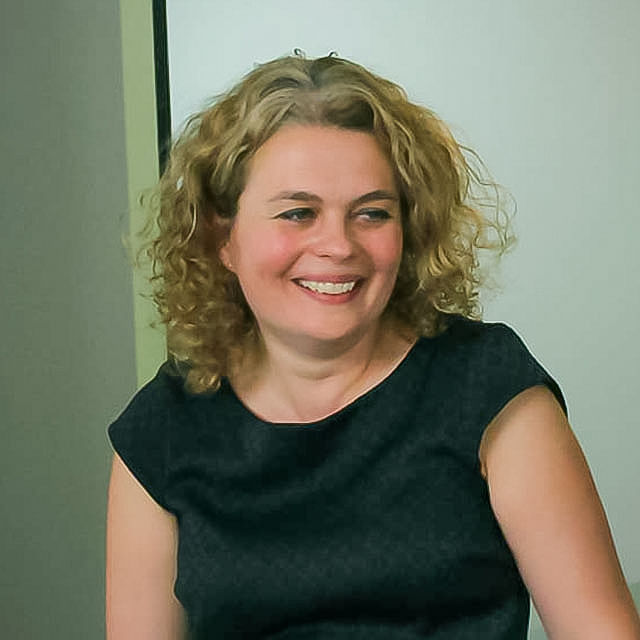