Meet a graphic designer in Hanoi.

Working together with our graphic designers, a true advantage!

Because of the service that was created by Sortlist, your firm is able to not only encounter what kind of bureaus are gurus in their line of work but you will also manage to select with whom it would like to proceed. The graphic designer will instantly recognize your demands and in addition these agencies will also supply your company access to technology that you might not have had anteriorly.

By what means can a graphic designer support you? And what is designing?

graphic designers have heaps of various techniques, for example, they are deeply proficient in architectural concept creation and website development. Reaching out to a graphic designer for your next campaign in Hanoi will permit your company construct an practical and coherent designing operationning for your firm.

To be fruitful in, for example, a campaign in architectural concept creation or in concept creation, is cooperating with a competent bureau in designing of foremost importance. And your firm surely realizes that there is a flood of technical agencies like that over the world. So keep everything simple and call Sortlist.

No more exasperation and unending hunting for the most skilled graphic designer, Sortlist is the optimal solution. Transfer Sortlist your activity today, and Sortlist will accompany your company in meeting the ideal company. 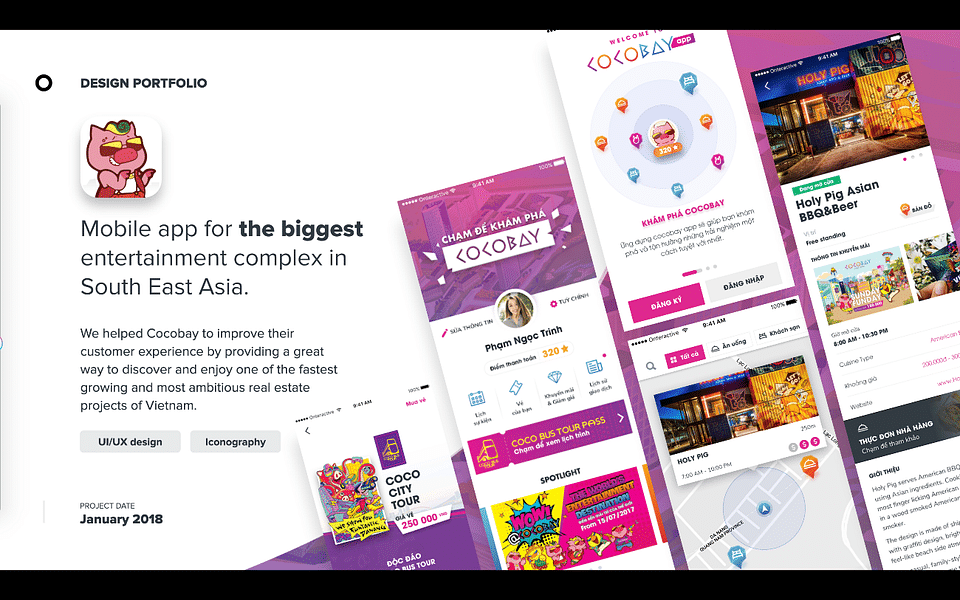 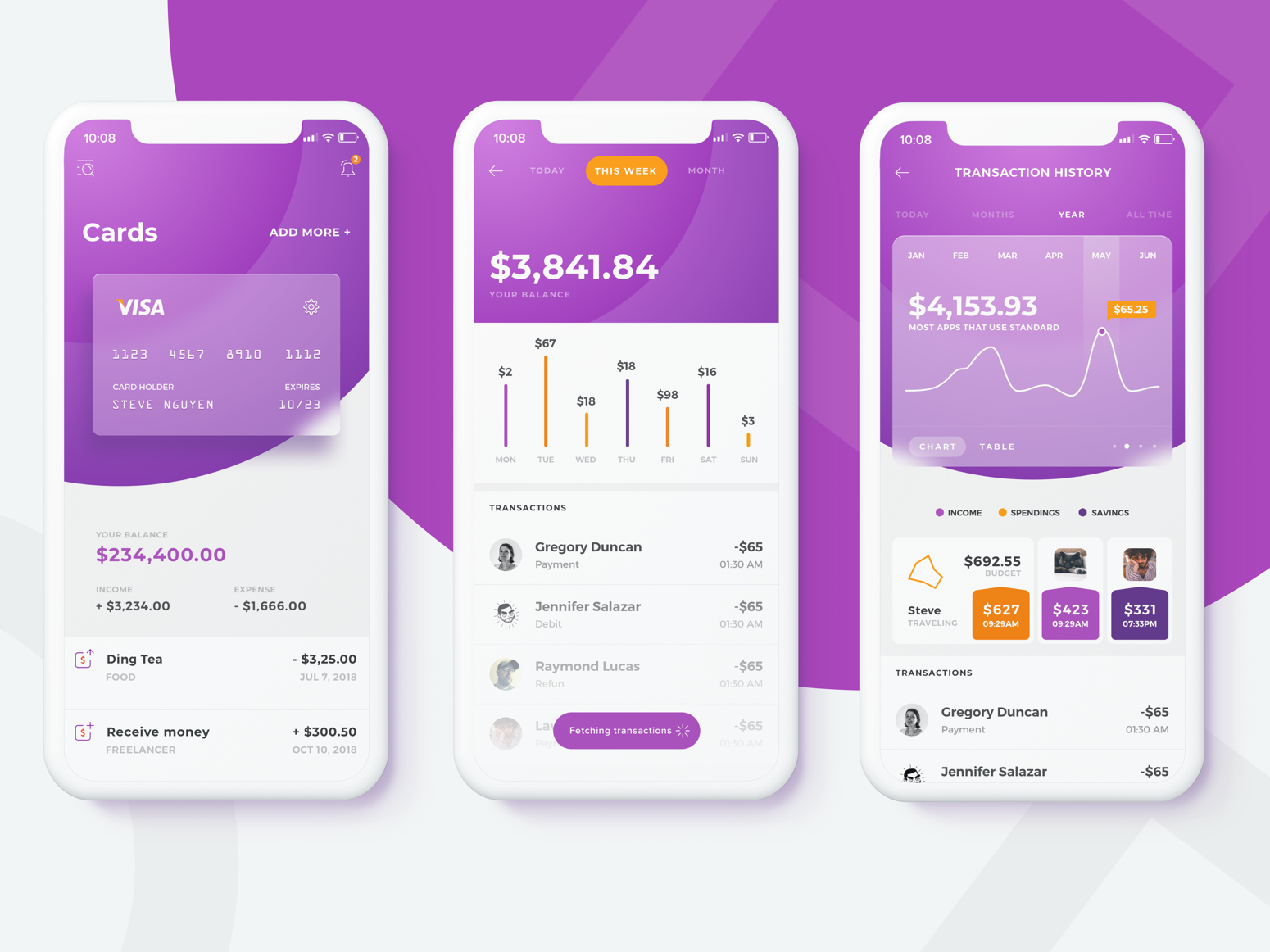 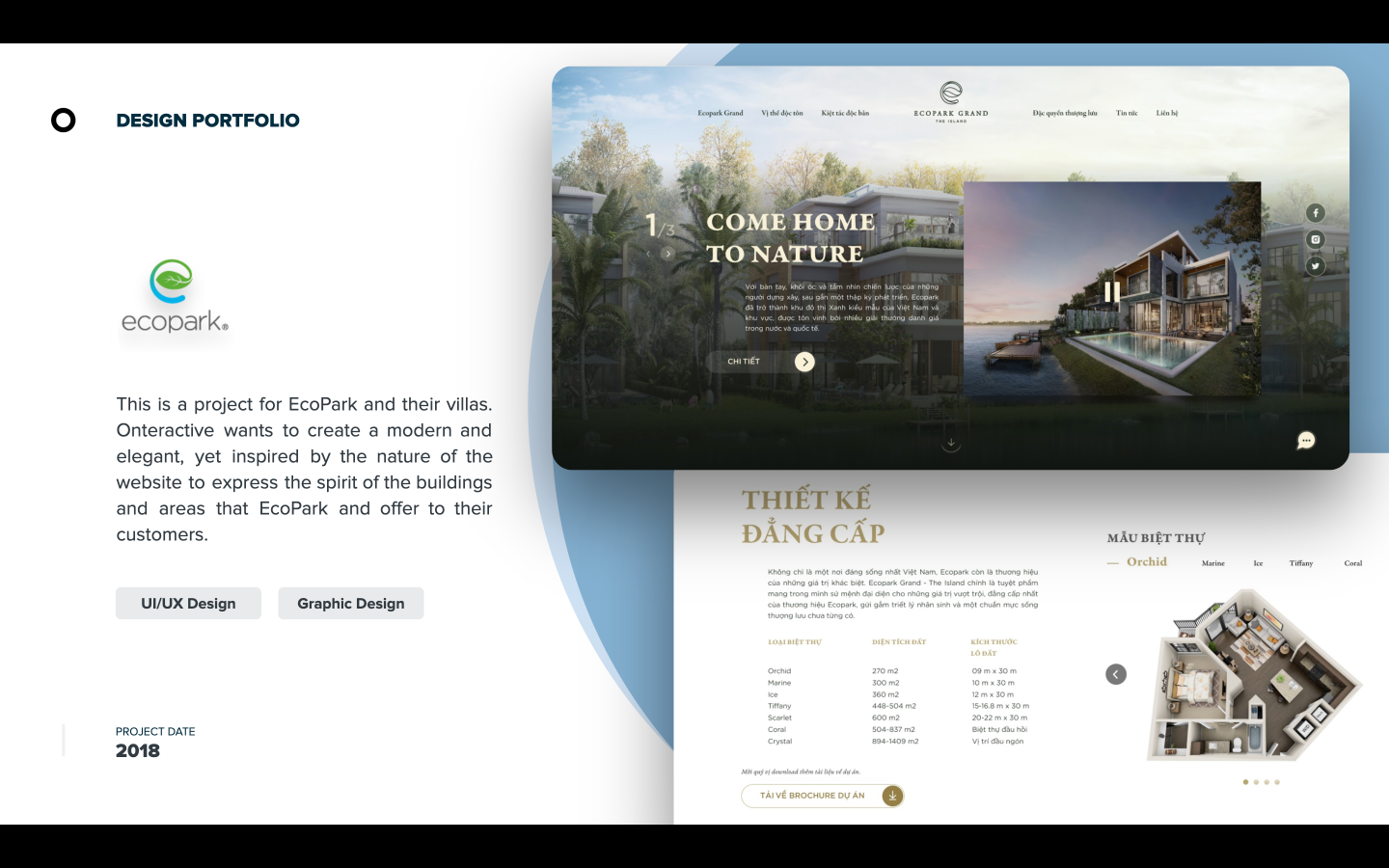 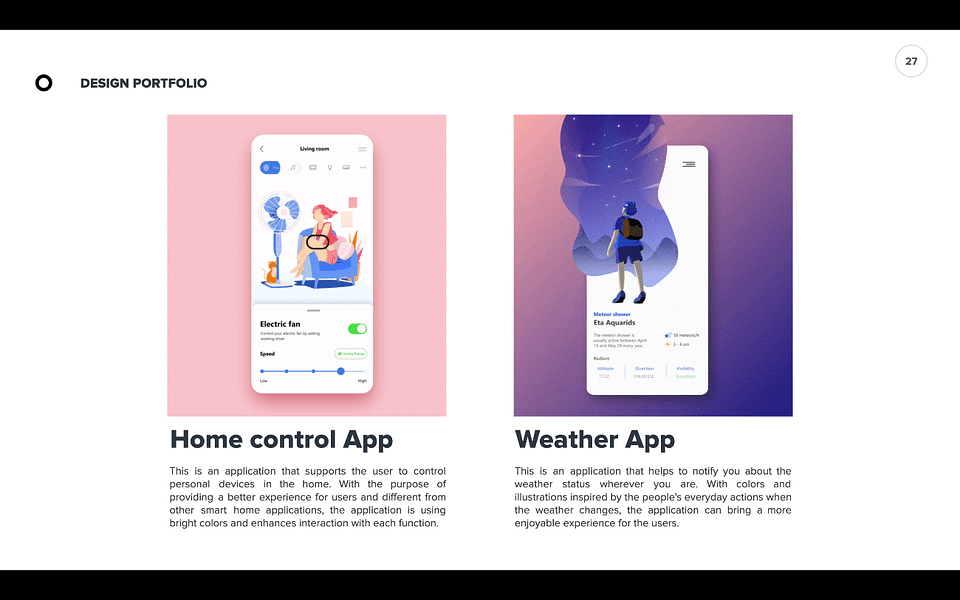 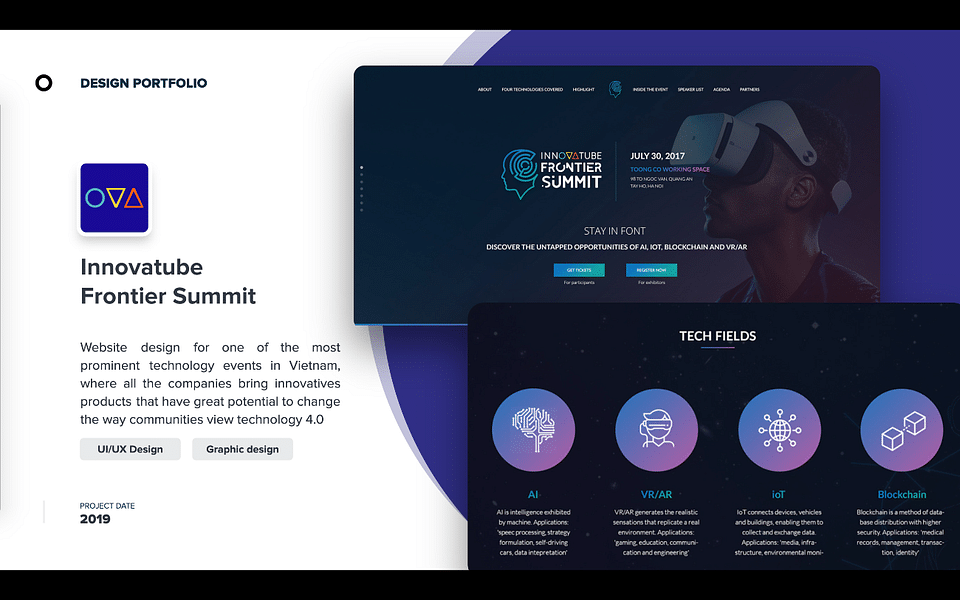 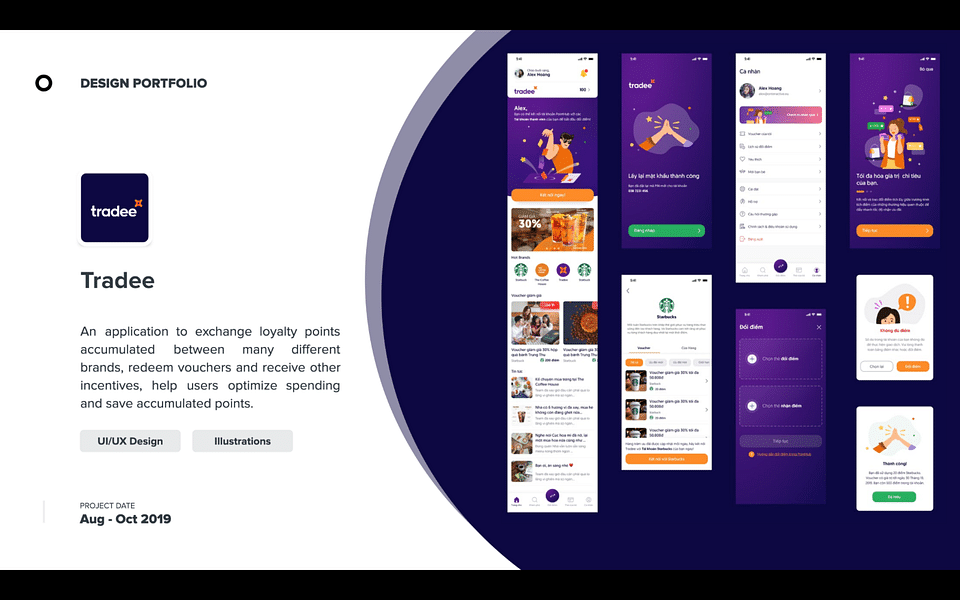 Four agencies were introduced to us and we quickly realized that three of these would be perfect for the mission. The selected agencies all had the same quality...