Before starting to specify your requirements to your next Movie undertaking, it's very important to know what it's about. The digital era has never been diversified regardless of of the particular set of skills that our Movie agencies will be able to help you with. Employing the perfect service for your project starts with the right definition of your requirements.

Movie describes a inspirational, dramatic, and artistic representation of events and concepts that amuse and enlighten us. The term"Movie" is used broadly to refer to any motion picture, including theatrical and digital presentations. Picture denotes the art form of conveying ideas by means of pictures that influence and are interpreted by the viewer. Picture trailer conveys important information concerning the storyline, characters, themes and messages about the movie and is often called as a marketing film or a media advertisement. It portrays the story behind the production of a film and normally reflects the message and theme of the movie. 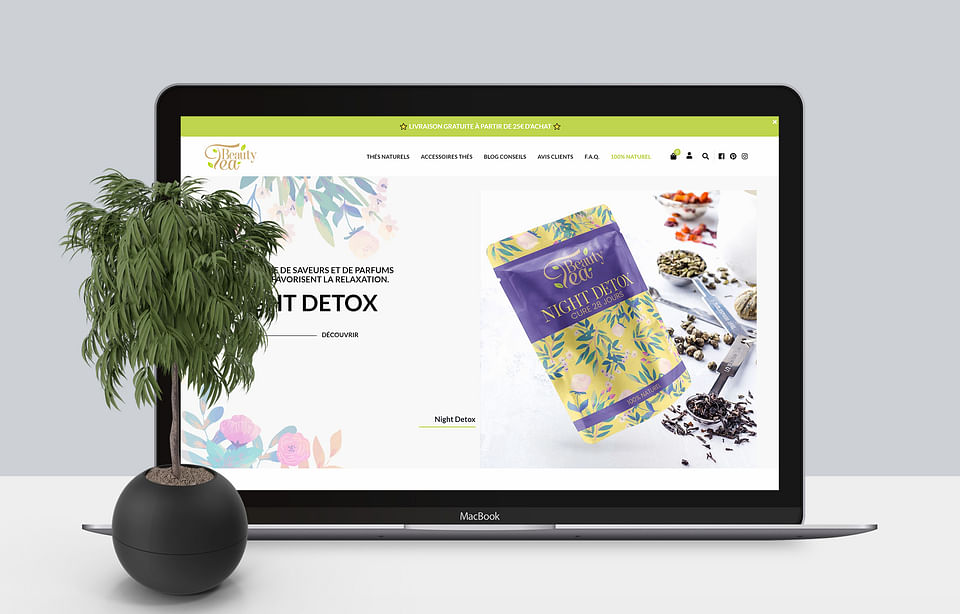 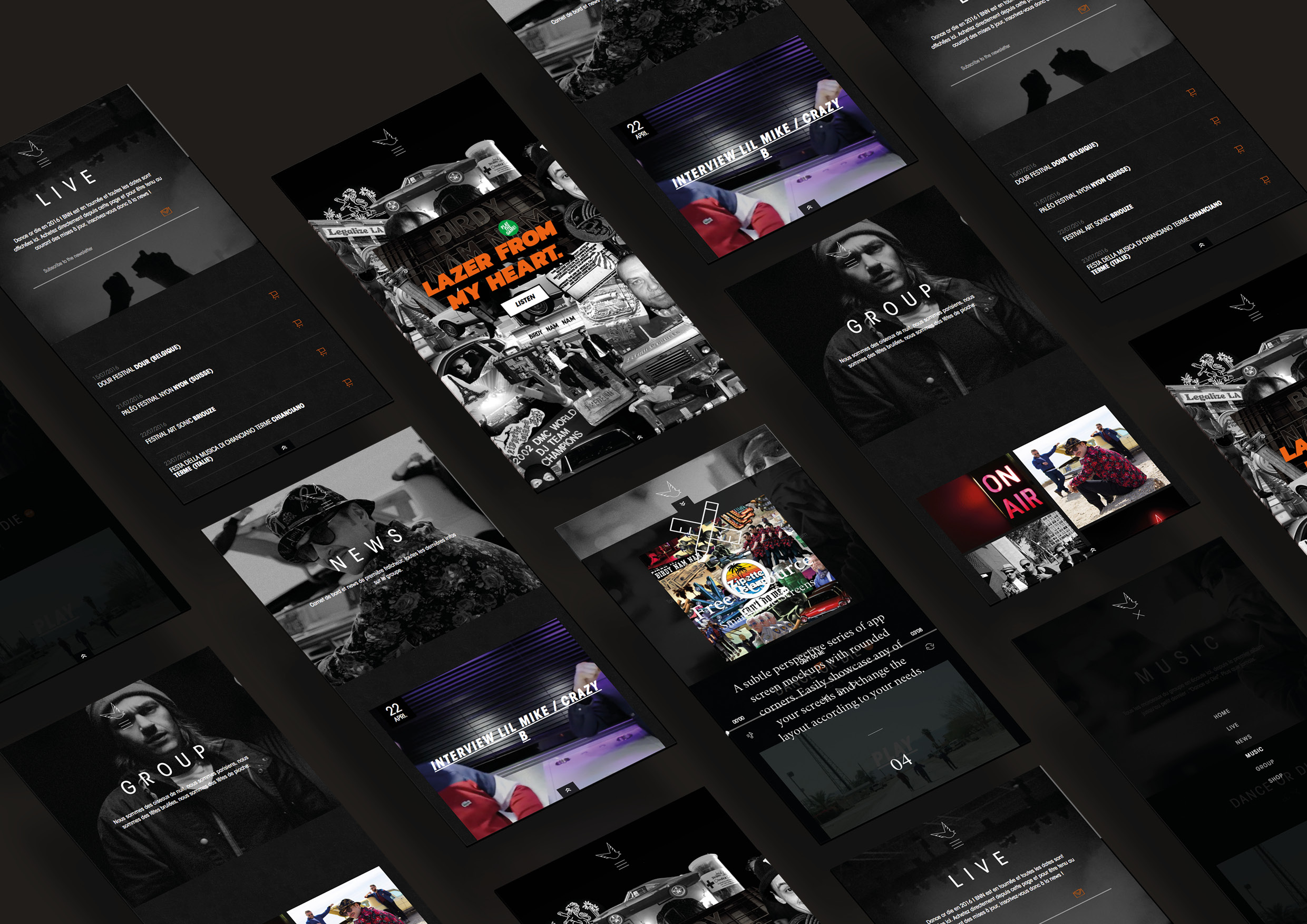 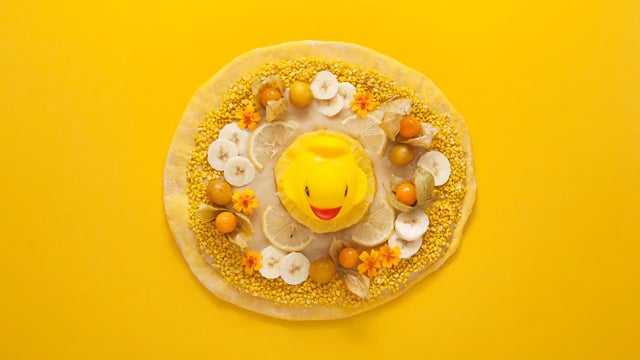 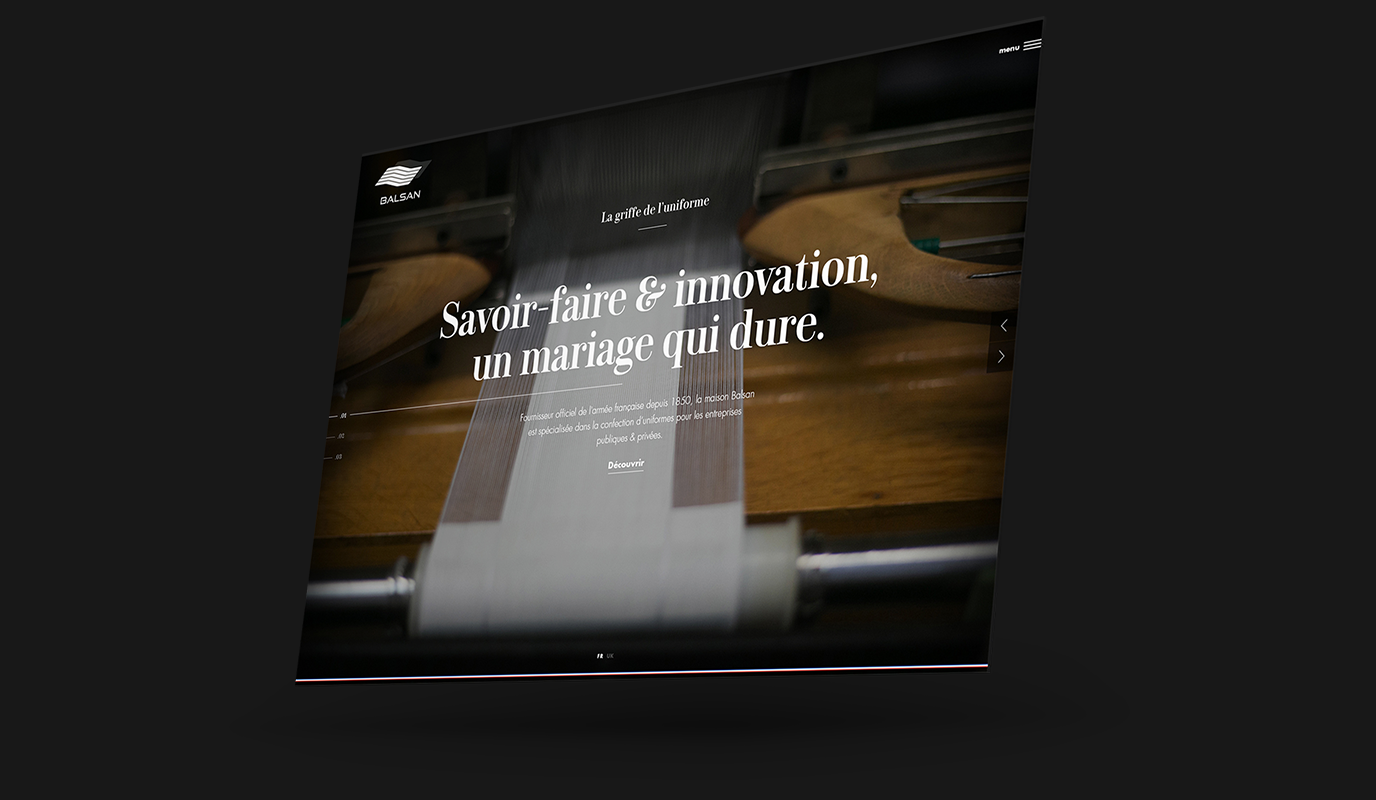 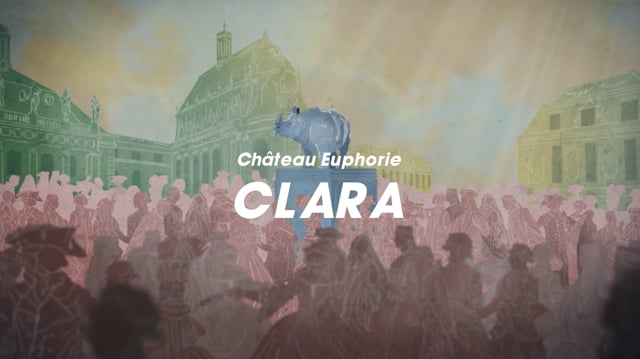 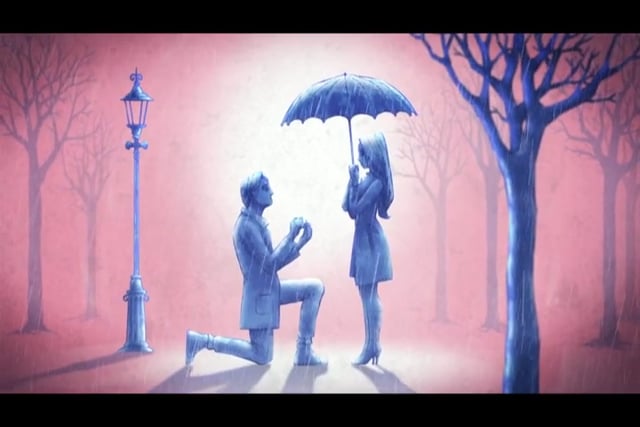 Sortlist is the best way to put you in a trustful relationship with the most qualified agencies of the country and so, by perfectly answering the need described...