What is Python Development?

Before starting to define your requirements to your next Python Development undertaking, it's important to understand what it is all about. The digital era hasn't been so diversified in matter of the particular set of skills that our Python Development providers can help you with. Employing the perfect service for your job begins with the ideal definition of your requirements.

Python is a dynamic high level programming language that can be used for many kinds of software development .

Python is an object-oriented high level program language that produces dynamic as opposed to static executable. A java source file can be complied into a Java virtual machine (JVM) byte code and executed on the JVM

Python Development refers to the capability to produce programs as well as interactive web pages which are written in Python code. It's an open source programming language that is written mainly in Python code. Python is one of the hottest programming languages, and because of its many applications, it is now very popular for creating web applications. Python Development identifies the various techniques and tools that are utilised to create user-friendly and higher caliber Python scripts.

What can Python Development agencies do for you?

When it comes to Python Development, clients may expect various kinds of projects from our agencies. In Sortlist, we have observed a trending need in Canada for requests that included:

I think there are thousands of web agencies in Belgium. To find an agency that really meets our criteria, Sortlist is essential, because they know the market an... 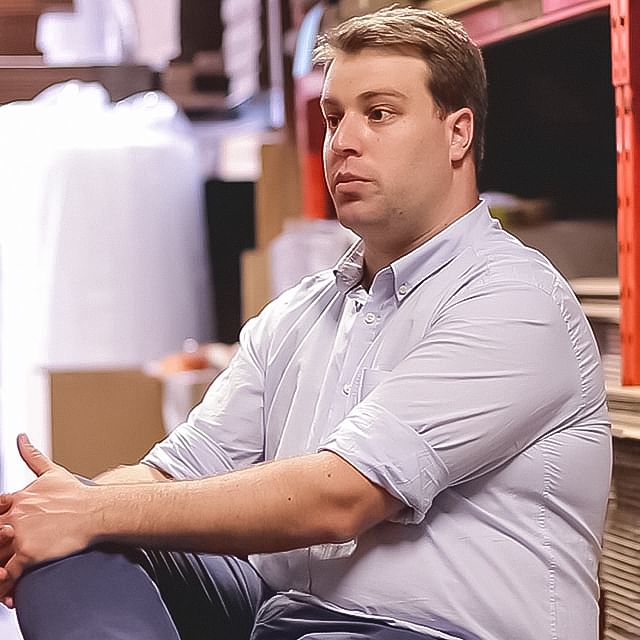