Before starting to define your needs to your next Movie undertaking, it's very important to understand what it's about. The digital age has never been diversified regardless of of the particular set of skills that our Movie providers will be able to assist you with. Hiring the perfect agency for your job starts with the right definition of your needs.

Movie refers to a inspirational, dramatic, and artistic representation of events and concepts that amuse and tell us. The term"Movie" is used broadly to refer to any motion picture, such as theatrical and digital presentations. Picture refers to the art form of communicating thoughts by means of pictures that affect and are translated by the viewer. Picture trailer conveys important information concerning the storyline, characters, themes and messages about the film and is often called as a marketing film or a media advertisement. It portrays the story behind the production of a film and generally reflects the message and theme of the film. 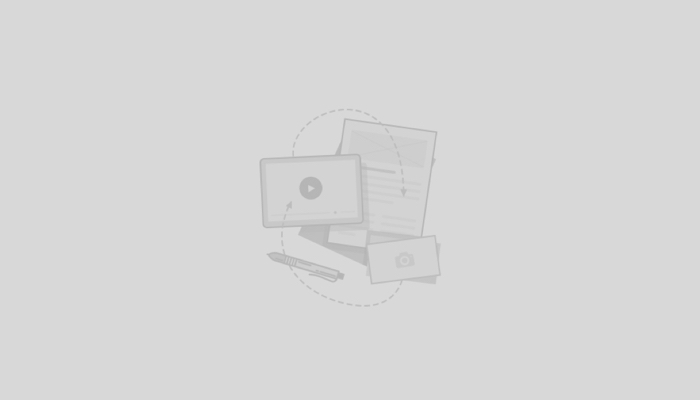 Portfolio and Documentary for the European UnionBy Rockstock ProductionsGovernment & Administration

It is really time saving, it helps you to better define your needs and to choose more objective search criteria than “I know X” or “I heard of Y”. Moreover, you... 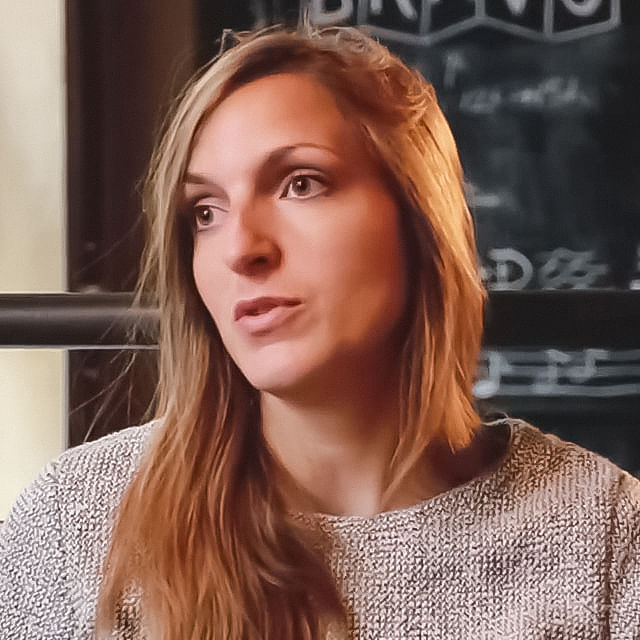