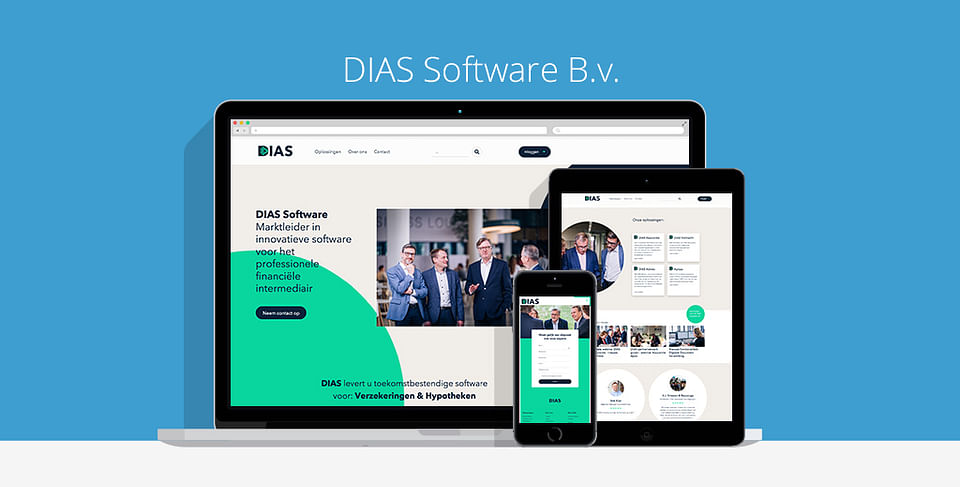 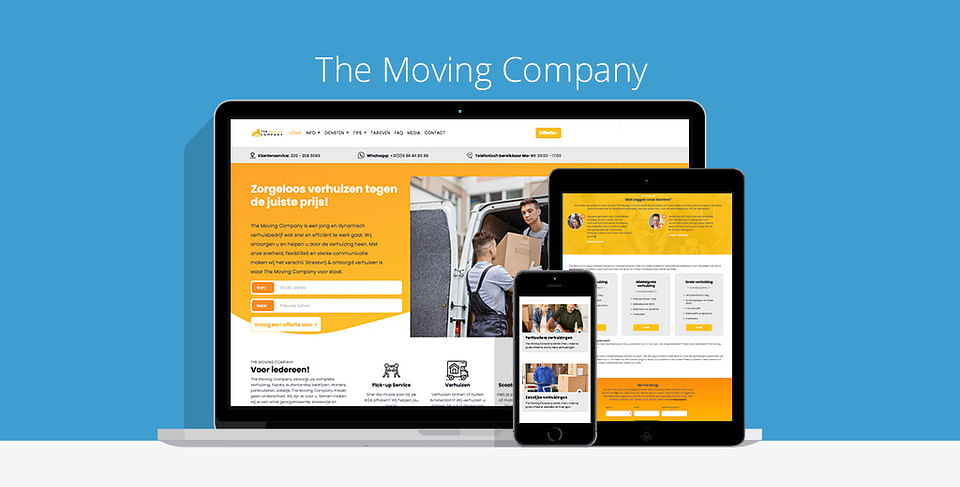 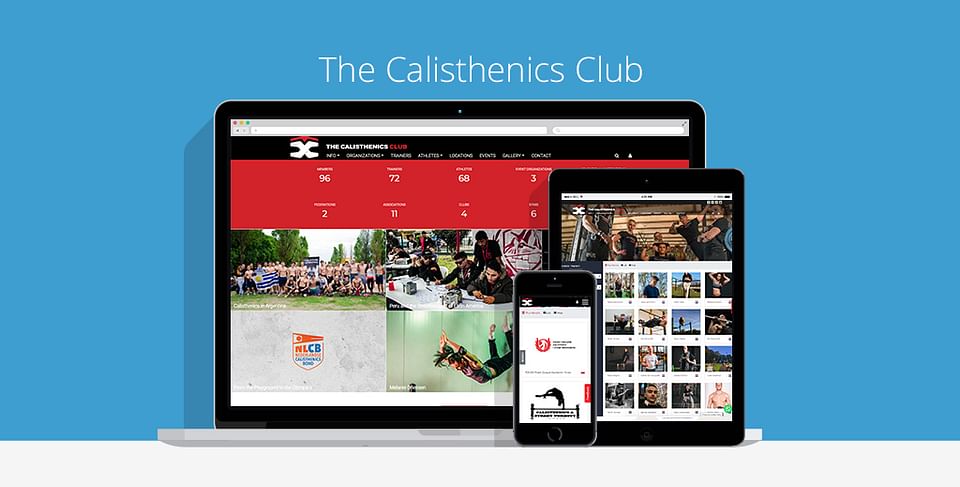 Project gemaakt voor The Calisthenics Club in de Sport industrie voor een B2C publiek.The Calisthenics Club is an International organization that was founded after a desirable urge to optimize this relatively new sport called Calisthenics.Calisthenics, an incomparable phenomenon at which creative self-activity (empowerment) of the human body as its contemporary source, asks for professionalization. It is our top priority to provide insight, for incomprehensible reasons till now, of loose elements which Calisthenics and its Community exists of. Giving structure and offering coherence on one sole Platform (no-third-party system) to the till only by Social Media controlled fragmented accounts like YouTube, Instagram and Facebook. We give space to federations, associations, sport clubs, Calisthenics organizations, gyms, educational institutions, crews, trainers and athletes. But also space to National Federations and NGB Associations to unify and perpetuate the international character of Street Workout & Calisthenics through a universal vision on an organized sports structure signed by an Calisthenics “Sport Accord” between the National Federations/(NGB) Associations, global regulations and point systems, independent educated jury members, regional/district, national and international competitions, access to certified trainers and profiles of athletes and their teams, antidoping and racism policies. We also created a structure to register and numerate all the athletes/organizations around the world providing an International sports number to show and proof how big the sport actual is through out the platform.Next to the aforementioned shape of structure it will be clear how approachable and professional Calisthenics actually is. Meaning that besides professional athletes, children as well as seniors or disabled people could be stimulated to move more responsible by means of basic techniques of Calisthenics. Besides these social aspects it has priority to create a top organized competitive climate for professional or amateur athletes. Collecting knowledge and understanding in already existing potential without realizing, gives the impulse to worldwide recognition that Calisthenics so much earns as a sport. Perhaps a justified recommendation to put Calisthenics on an Olympic map!Equal to the creative impetus of Calisthenics, we’d like to establish full blown all that this sport includes. By means of promo’s, photo-shoots and video recordings for instance, of professionals as well as amateurs; by means of an international news Block; implementation of new software and features into the platform; offer of merchandise; the event calendar to which every individual can register; creating relationships with partners, sponsors and commercial investors to make this sport grow.We would like to offer the possibilities to trainers and athletes, from beginners to professionals, to illustrate their crafts and arts in the coolest contemporary forms available on our always moving platform.Thats why we have designed an International Calisthenics Sport platform (thecalisthenicsclub.com) providing a full digitalized system to stimulate the sport, it’s athletes, organizations and spectators in this period of the Street Workout & Calisthenics Sport professionalization process.For the time being The Calisthenics Club has some surprises in store! 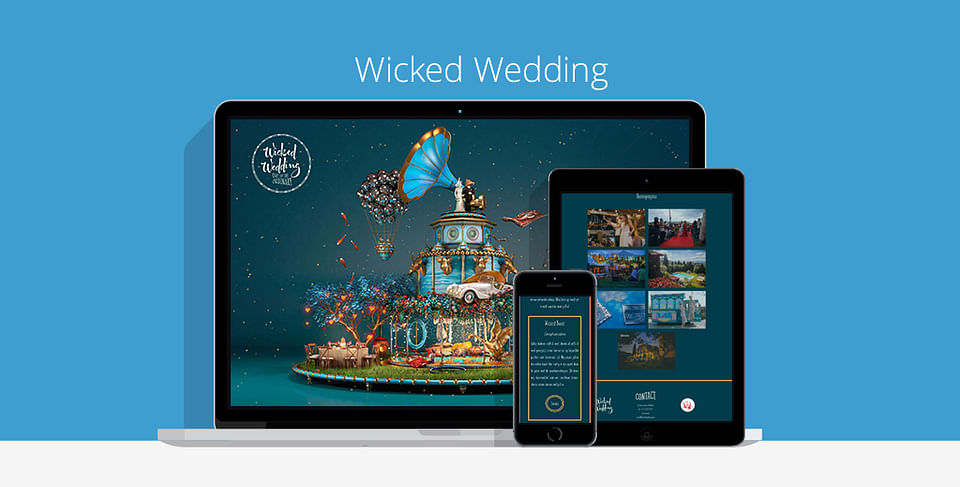 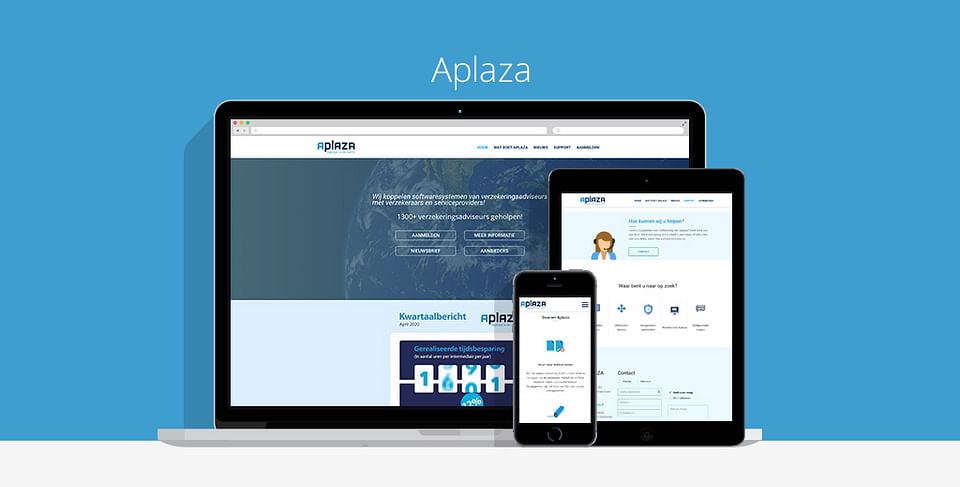 ServiceWebsite Creatie
SectorAnderen
Team1 - 2
Rajneesh BadalFounder bij Travel with Zoey
5/5
Great founder that is always willing to help out. Even on a short notice. Delivers quality work and good value for money