Mister Jekyll is a digital agency. We do everything related to the web, and also to print. I personally take care of what the developers don’t like doing. I handle the accounting, administration and project management.

It became a very natural relationship. At the end of the project, they came to us, we made a little analysis and they said they were very satisfied with the col... 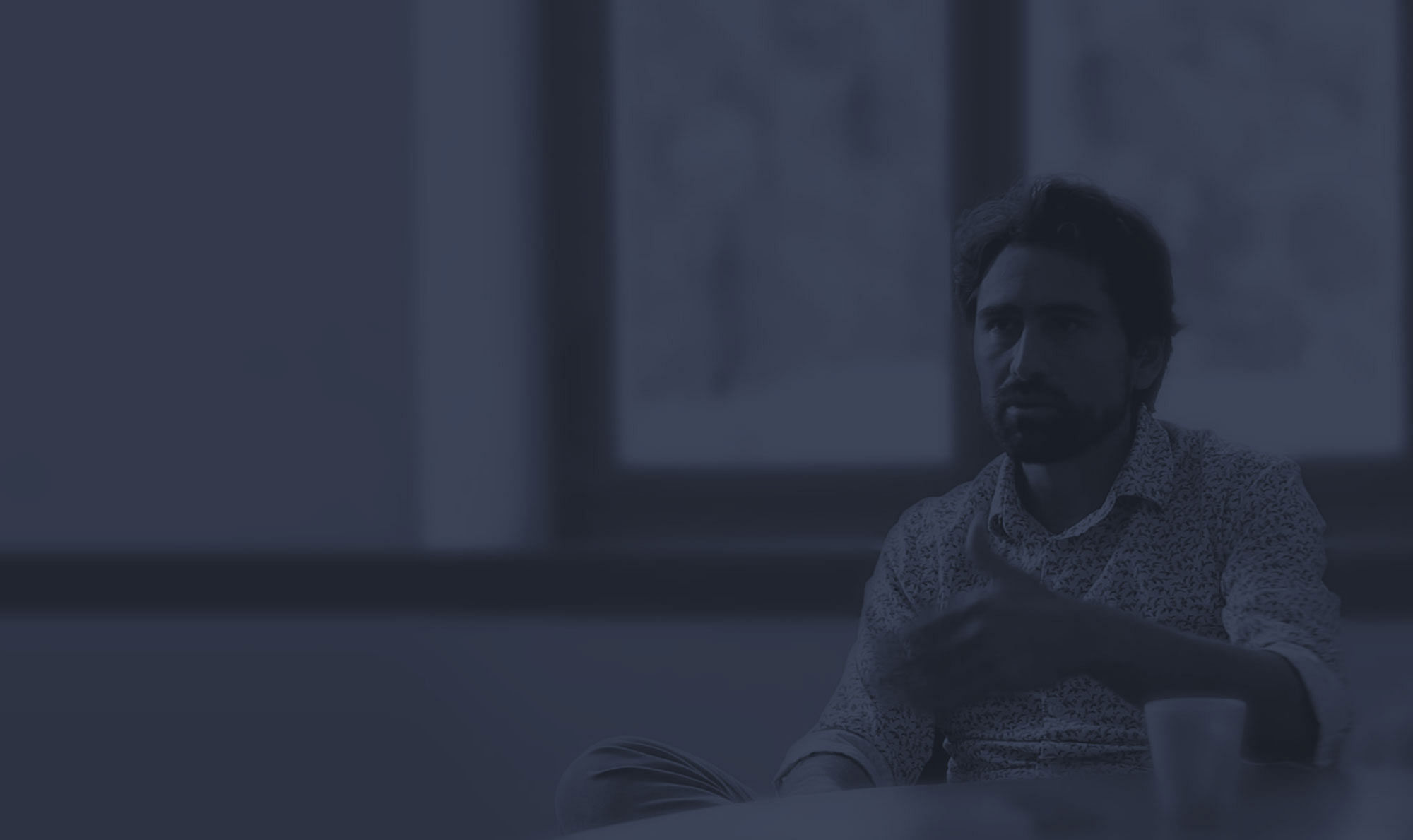 Here are few other introductions we've made.

Let us guide you to the best agency

From web design to advertising campaigns, we guide you to the right agency fitting your needs and budget. Then, compare and hire the one that’s right for you.