1 person in their team

We select the best agencies for you!

Want to be listed here?

We help you find the right words to describe your needs by asking you the right questions.

We introduce you to relevant agencies that are already interested in your project.

You interact on- or offline. You compare and hire your new agency when you are ready.

There is a mountain of bureaus in designing, but no more than one is the best for you. our team’s skillfulness makes it possible to find the best agency out of all those companies. Encountering the suitable bureau is starting from now a five-finger exercise.

What firm is the most adapted for my company?

Northern Cape, a flood of advantages to working with a graphic designer.

Have faith in the expertise and the tips of your graphic designer during the launch of your campaign and your task will have a positive imprint on your business. This is thanks to  the fact that they have turn into wizards in their campaign and designing has no more secrets for them!

Prevail in architectural concept creation thanks to one of our companies in Northern Cape.

A flood of various solutions are put forward by agencies expert in designing. And it is oftentimes difficult to smoke out the perfect bureau in Northern Cape. So don't make any misreadings and reach out to us, thenceforward simply trust Sortlist and lie down, we will do the rest.

To be lucrative in, for example, an assignment in architectural concept creation or in concept creation, is teaming up with a specialised bureau in designing of superior importance. And your company presumably realizes that there is a profuseness of competent firms like that internationally. Thus keep everything simple and contact our team.

As you can see, our service makes it feasible for you to spot the best bureau for your task in website development or concept creation. You are able to start right away, post your activity on our database and Sortlist will email you shortly to wrap up the briefing and to present to your business its ideal partner.

Find other agencies accross the globe that might be interesting for your project. 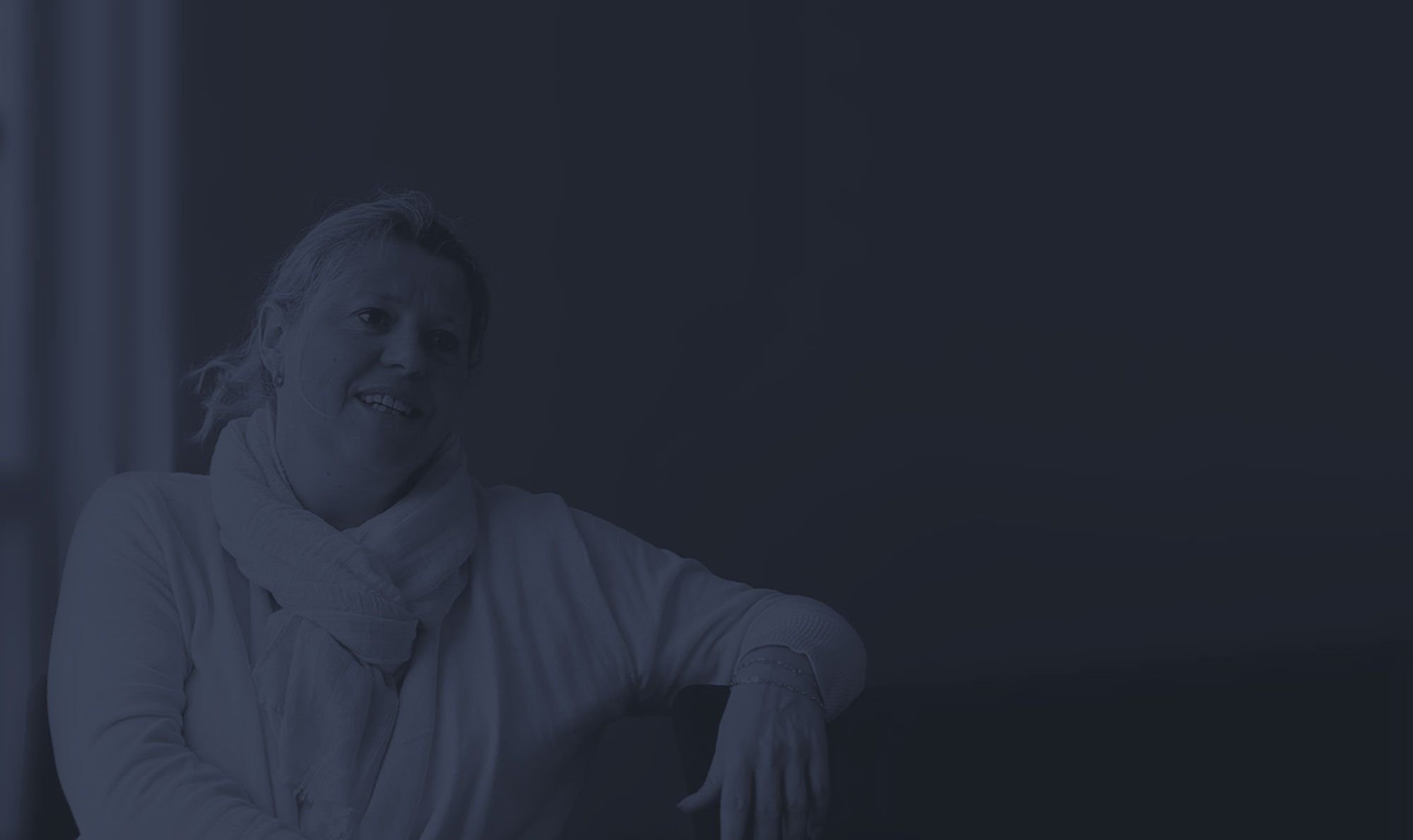 Four agencies were introduced to us and we quickly realized that three of these would be perfect for the mission. The selected agencies all had the same quality, the same professionalism and the same interest for who we are. But one agency was really standing out from the crowd because they totally understood our DNA.